These cool looking Adidas Shackle sneakers have been pulled off the market after rising controversy that deems them as a disgrace to slavery and racist portraying product. Couple of days ago since they were launched, it has not been a minute since people have stopped talking about them in a positive way and mostly have encountered negative response. These purple suede shoes are designed by Adidas Originals in collaboration with fashion designing icon Jeremy Scott that feature the controversial orange plastic leg cuff shackles.

Some have even demanded action against the company but in their defense Adidas said that their aim was never to have these sneakers as a sign of oppression as Scott has designed creative kicks for Adidas having panda bear heads and Mickey Mouse in the past too. Now Adidas has pulled off these sneakers so if you were thinking of walking the streets cuffed up in shackles then the dream is pretty much over mate! 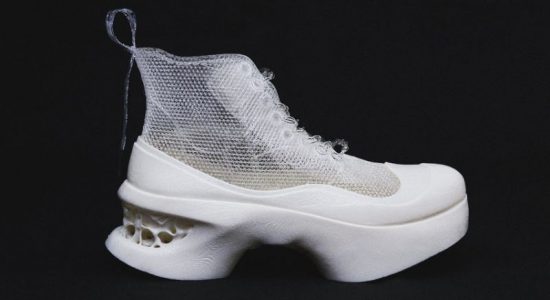