Home » Waveform timing in the new Oscope watch by Tokyoflash

Waveform timing in the new Oscope watch by Tokyoflash Based on the technology of Oscilloscope, here is a watch by Tokyoflash called Oscope Watch that shows time in waveform on graph. The display on the watch shows X axis & Y axis in green on a black background and if you press a button for once, a horizontal moving sine curve graph comes up on the screen. The current hour is displayed by the number of maximums on the screen, like from 1-12. The increment in every 10 minutes (0-50) is indicated by the maximum function value (as a projection on the upper apexes on the positive Y-axis). The additional minutes (0-9) are displayed as minimum function value (the projection of the lower apexes appears on negative Y-axis). The full hour is shown by the amount of tangent graphs as there is no function value of an apex on the Y-Axis. On twice pressing of the button, one can see the date in following format (Hours-> Months, Minutes -> /Days). Underneath the activating button lies the navigation stick, which is quite smaller in size. The left and right movements influence the horizontal movement and speed of the graph. For reading time, it should be fully stopped or have minimal movement and if on the contrary; it can be set fast for a spectacular effect. Additionally, moving the stick the up & down controls brightness of the display on screen. It can be quickly deactivated by pressing on the upper button, indeed the display deactivates on its own after leaving the stick, undisturbed for ten seconds. There is also an animation option available for which one has to hold the button for 5 seconds, which makes the watch oscillate, randomly. 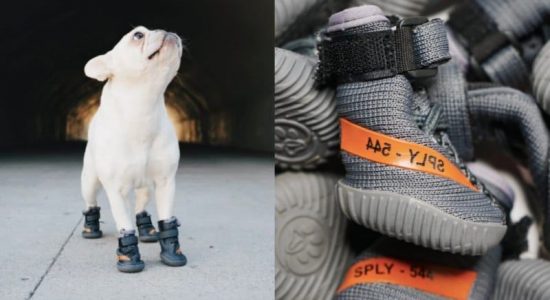