Summer Olympics 2012 are going faster, further and higher in London and everyone is enjoying the athletic extravaganza. Medals are reigning in the British Empire but the difference between a gold and silver is somewhere hiding in technology. There are many wearable technologies being adorned by athletes from various countries that are giving them that edge they need to take home the medals. While you wonder what these could be, we have lined in for you 5 coolest wearable technologies that athletes are using to enhance their performance (legally) in the London Olympics. 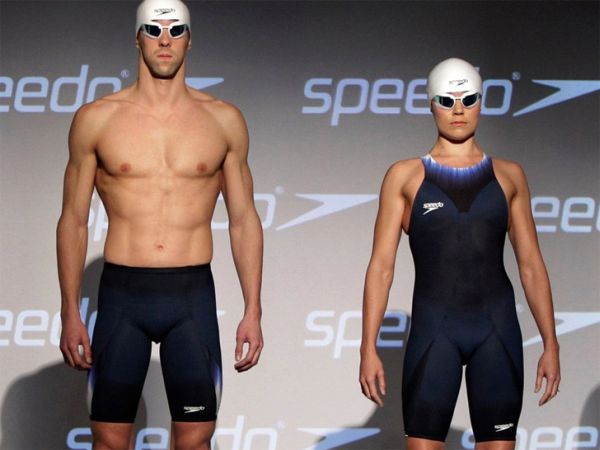 Speedo’s new shark-inspired swimsuit comprising a cap, goggles and a suit dubbed the Fastskin3 redistributes flow of water around the swimmer wearing it. The suit is making appearance at the Olympics this year – Michael Phelps and the U.K.’s Rebecca Adlington are among the swimmers that will be seen swimming in the Fastskin3. The swimsuit compresses against the body to reduce drag and increase blood flow thus increasing the wearer’s speed by estimated 0.11 percent. 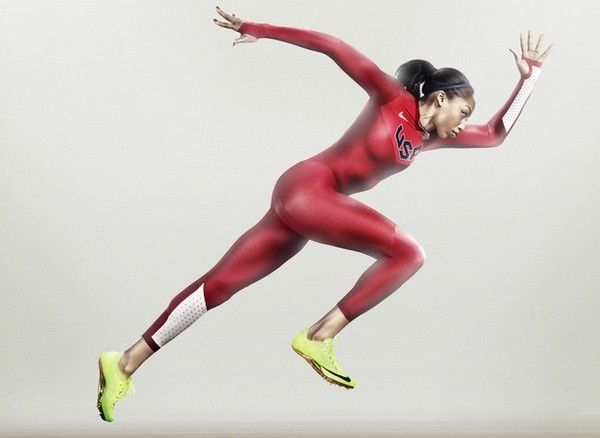 Besides swimming routines track events have the most fan following, everyone wants to see the 100m dash or a 10,000m enduring run. Thus, Nike has developed the Pro Turbospeed – its swiftest and most sustainable track apparel made after 1,000 hours of wind tunnel testing and advice for some of the fastest athletes around. Made from recycled plastic bottles the high-tech track uniform – the lightweight Nike Pro Turbospeed feature zoned aerodynamics, zero distraction and makes the wearer some 0.023 seconds faster than the flock. 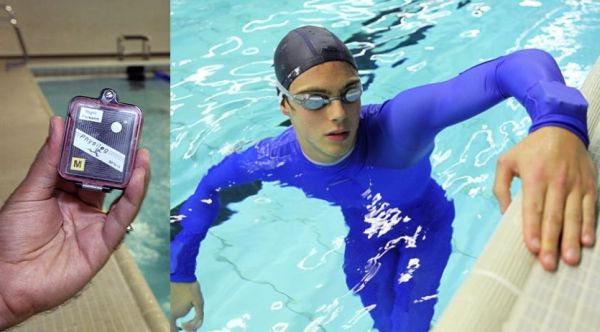 In swimming victory is decided on 10th of a seconds difference, thus to facilitate coaches to better understand and train swimmers to beat the clock and improve their timing, Swiss scientists have created a waterproof inertial sensor system that helps coaches analyze kinematics and crucial data from the swimmers movement in water. Dubbed Physilog III the inertial sensor can be sewn into swimmers suit with locators attached to the legs, head, hands and abdomen to record movement. The Physilog III with accelerometer and 3D gyroscope easily collects data on swimmer’s time, speed, acceleration and instant velocity on his turn from the side wall – swiftness here is the most vital, because the speed and effectiveness with which the swimmer turns can be the difference in gold and silver. 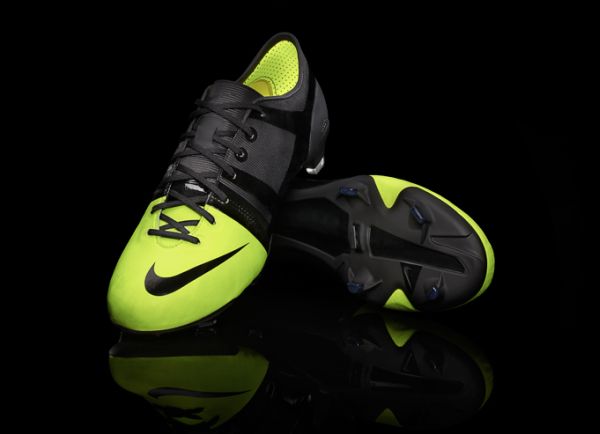 Suits and sensors can be beneficial but a footballer a lot depends on his shoes. Keeping this in mind Nike has created the lightest, fastest and most environmentally friendly shoes ever. Christened the Nike GS football boot, the shoes are made using recycled material like recycled plastic, castor beans, and plastic bottles and polyester. Weighing about 160 grams the Nike GS football boot promise lightweight performance and high speed control in the game. In addition the Olympians you will also have a chance to own the pair of Nike GS cleats for $300. 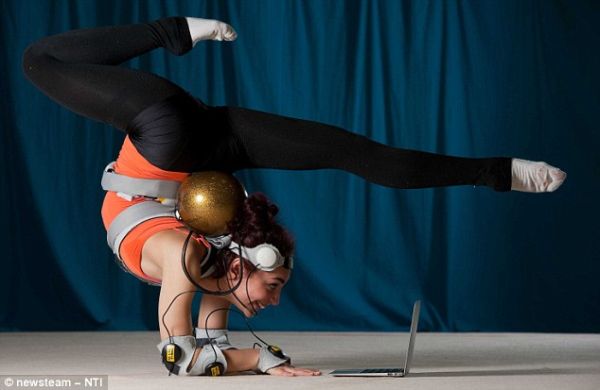 British gymnasts will rarely make a mistake in their routine, thanks to a new electric training suit developed by researchers at Birmingham City University to let British athletes perform with perfect precision on the grand stage. The MotivePro suit that can be calibrated to the need of every individual athlete has vibrator-motor laden sensors that are attached to the athlete’s joints. Sensors relay information in real time to a computer which emits them as a slight vibration to athletes who can immediately correct their routine when they sense they are not performing correctly.