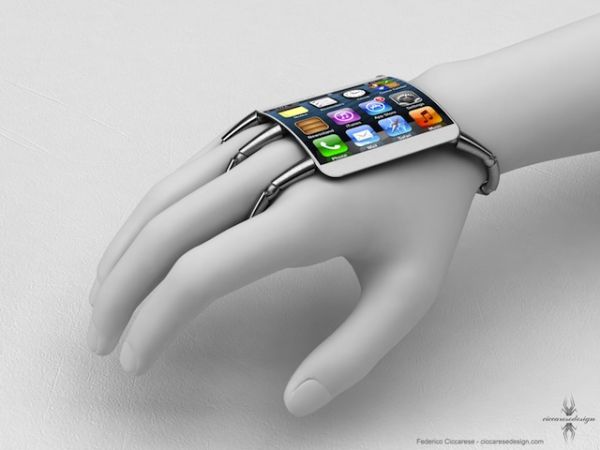 It’s just a couple of days back when Apple was granted the patent for a wearable device, but Federico Ciccarese has for long taken the concept of a wearable Apple device literally, so much so that the designer has created a wearable iPhone for the future. When there can be Android-powered watches there can definitely be a wrist-mounted iPhone – iPod nano watch accessory has put the concept of a wearable Apple device deep into the consumers mind, and a device like Cicecarese’s concept will definitely be a valid extension.

The concept is like a crab stationed on your hand but the functionality of the concept, from what the images depict (if it were real of course) will ward you of all the creepy thoughts. The wearable iPhone function like the ordinary iPhone, allowing you access to all the apps and game. Whether this small screen iPhone is good enough a display for you to play your movies on, or will the concept ever make real is your headache to think. We in the meantime will show you a video and some images of the uber-cool wearable iPhone concept. 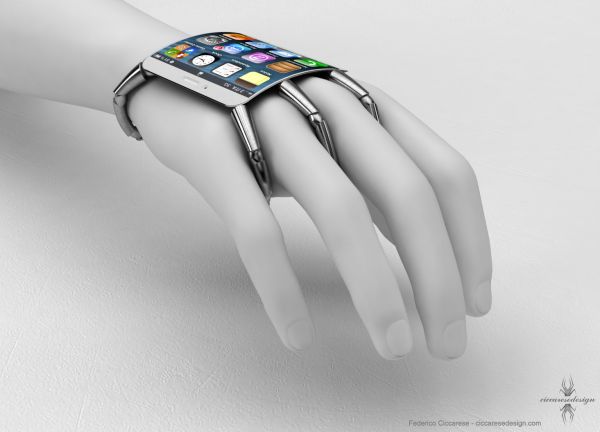 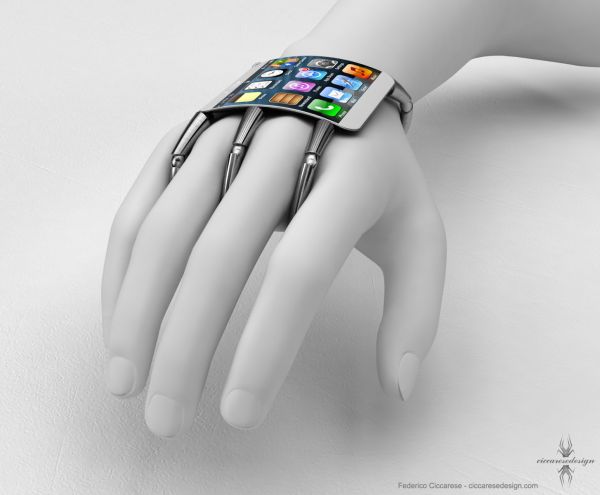 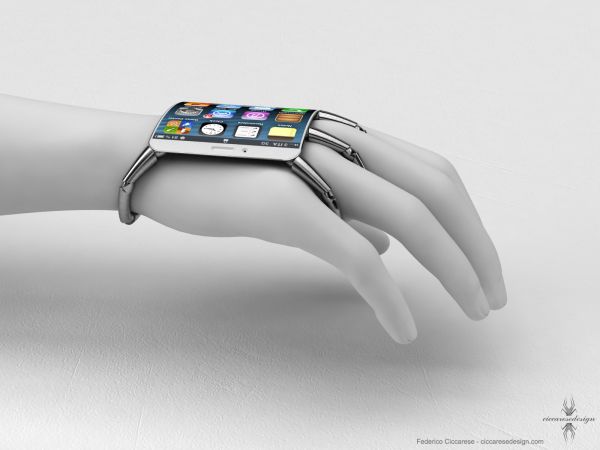 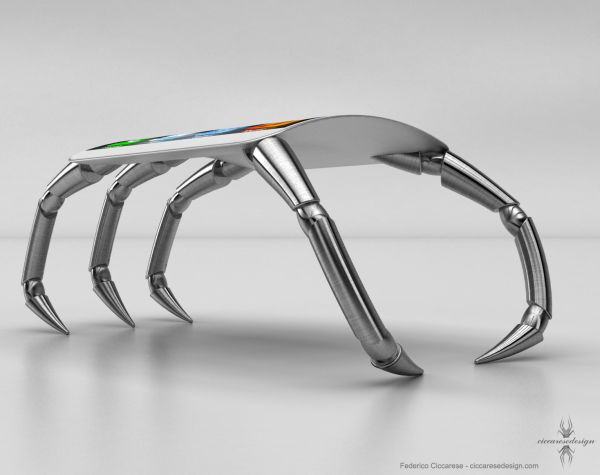