Ferrari 458 Italia is the new star face in Transformers 3. Michael Bay confirmed the news during a visit to a Ferrari charity event this week. The movie is scheduled to be released on July 1st, 2011. Michael hopes that with Ferrari in the transformer squad, the whole show will be more charming. Well, now some of the viewers must have realized that what they were missing, which earlier in two parts was not comprehendible. 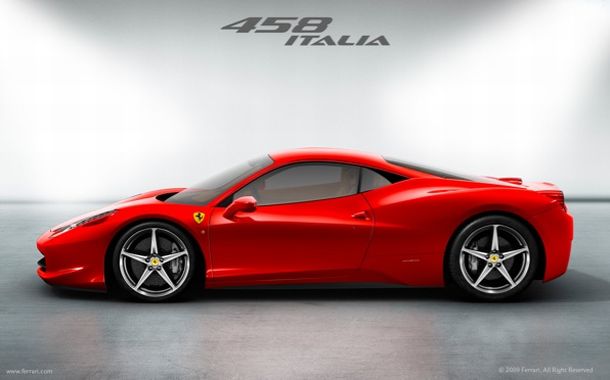 Watching Ferrari transforming into autobot sounds fun and I hope soon the trailer will be out so that we could have a look at this new star. 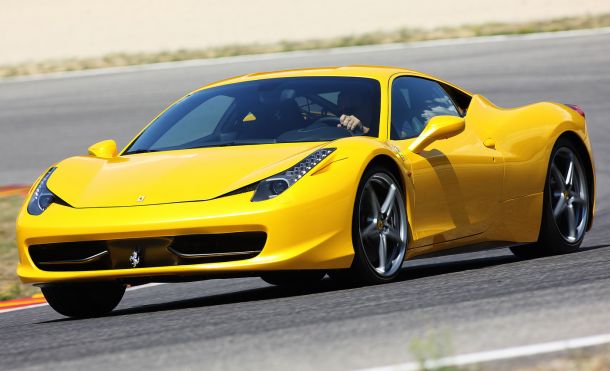