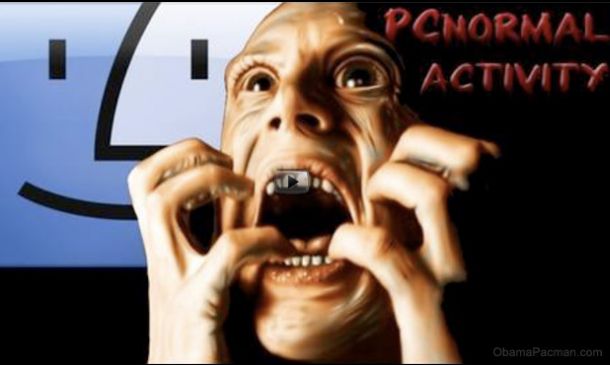 What I am confused about is that whether director Oren Peli feeling happy hearing about the panic attacks and cases of paralysis from which the cinema goers in Italy suffered from. I am talking about his low budget movie Paranormal Activity. Many cases of panic attack and temporary paralysis were reported after the movie released without any age restriction. The most severe case reported by the officials was that of a 14 year old girl who was brought to hospital in the state of paralysis. Government is looking into the matter and hopefully the cinema goers below 18 might face the restriction.

The movie is filmed on a video camera in a house for just $15,000 (£9,000). It’s a story of a couple facing some paranormal activity in their house. Some of the scenes raise heartbeat when the silent atmosphere is intruded by a sudden jolt of activities which were unpredictable. Few lines in the end of the story crediting some authorities for the footage make viewer believe that the story is based on a real event. If you have not seen this movie then you must be feeling curious about it now. Well, it’s worth watching provided you are not alone. 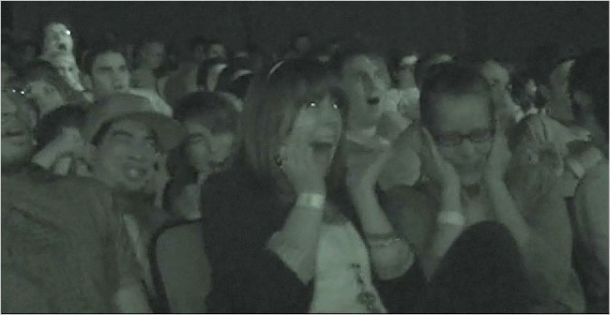