Watching a baby all night long to make sure it sleeps healthy, can cast a toll on new parents, but there isn’t an alternative. We’ll, Bill a father of two seem to have found a solution in the Baby Monitor. The audio based device that can be velcroed on the swaddled baby to keep track of its breathing movement, orientation and body temperature. Baby Monitor uses the Texas Instruments eZ430-Chronos eZ430 wristwatch (sans the band) along with an RF transmitter, an accelerometer, a temperature sensor and USB dongle to communicate with a computer.

Main purpose of the Monitor is to keep the sleeping parent informed about the baby’s orientation, temperature and movement from breathing. The device sends data to a python based pocket PC once a second which makes sure the baby’s breathing, it is sleeping on the back and hasn’t rolled onto the belly and that it’s not getting too hot or cold for it. Hit below for the video to see how the Baby Monitor functions. 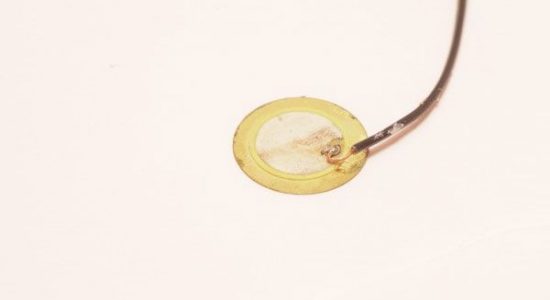