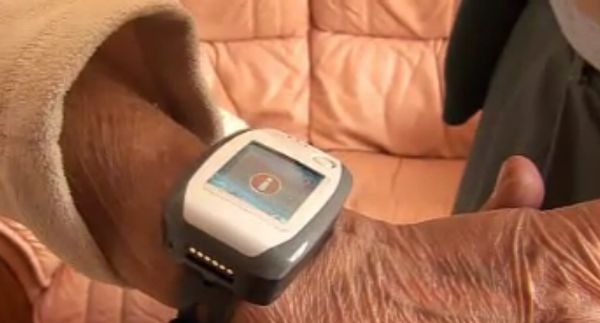 Alzheimer’s disease or Dementia as it is commonly known is a seriously growing disease amid the aged worldwide. While medics and researchers are developing various pills and ways to facilitate lives of such patients, Havering Council, a borough in east London has devised a way to track Alzheimer’s patients using satellites. They are providing patients with a wrist-worn On Track device which transmits GPS signal tracked by a control center. The Alzheimer’s patients are made to wear the On Track device on their wrists, so that can be tracked if they go missing and their care takers can be informed of where they are.

There are around 69,000 people suffering with Alzheimer’s in London, with the number expected to rise considerably. Thus, we believe On Track device is a good reason to allow patients to move out of the hospitals and get back home. If the project is successful, it will be implemented in other parts of London, we also hope it goes global soon.