We’re already through the biggest sporting event of the year – the London Olympics 2012. To everyone’s surprise this year’s Olympics has gained more social media coverage than any Olympics event previously. Thus, to celebrate this unparalleled social activity and to match the rapidly growing social activity between the athletes and fans – Adidas, the official sportswear sponsor of the Summer Olympics in London, with designer Nash Money has customized the adiPower Barricade tennis shoe into a social media shoe athletes can wear to tweet while on field.

Nash Money has conceptualized the red adiPower Barricade tennis shoe into a social media shoe which can receive tweets and display them on a small LCD display, built on the outside of the shoe. Built-in with a phone, an Arduino unit and software to rope in Twitter API’s to share tweets on the display, the shoe has also been embedded with LEDs into the iconic three Adidas stripes that can be remote controlled to change color.

For now the adiPower Barricade social media shoe is on display at the Adidas Media Lounge in London. You can still interact with the shoe before it is mass produced (by 2016) to reach the athletes, via Twitter @adidasbarricade. 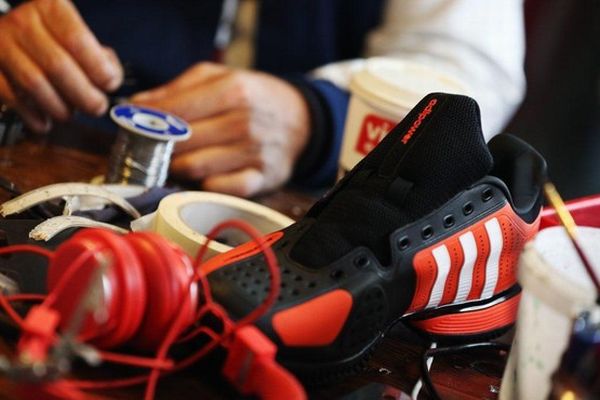 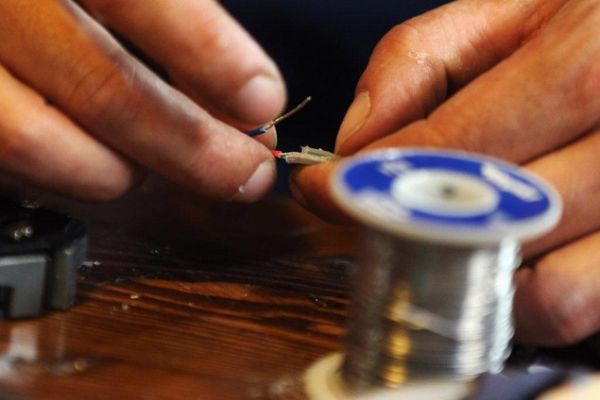