How to create an Egg Dalek (Images) If you are a TV serial lover, then it’s almost impossible that you don’t know about the Daleks. These are mutants from the fictional world of science and were inseparable part of Doctor Who – A British science fiction television series. You might have tried to draw a Dalek yourself, but I guess, not on an egg ever. Now don’t give me that expression of impracticality of the idea. You don’t believe me? Have a look at this Dalek made from egg or on an egg without breaking the egg. 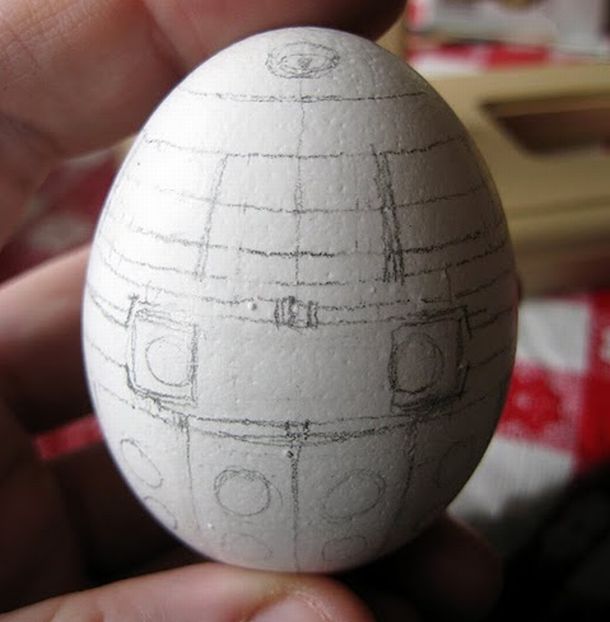 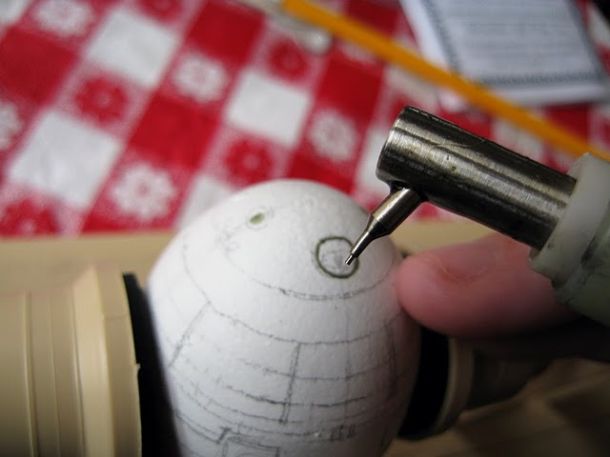 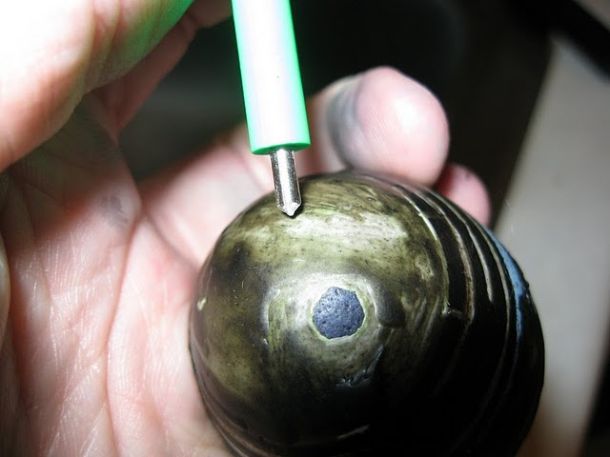 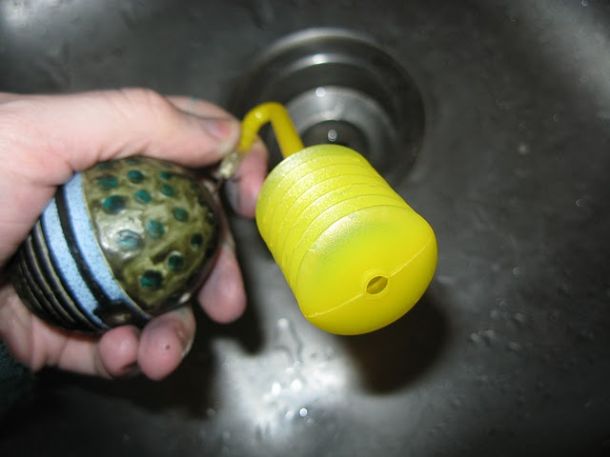 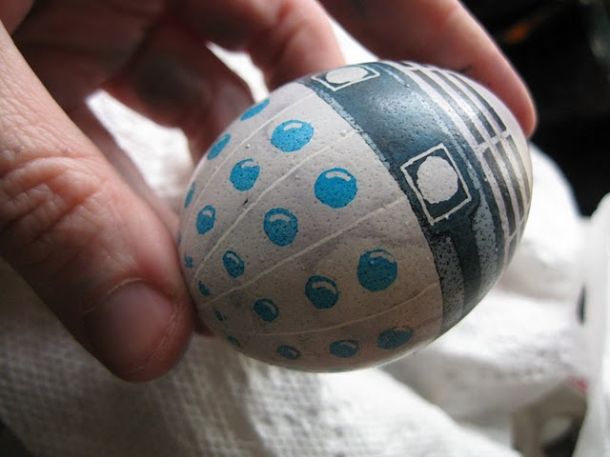 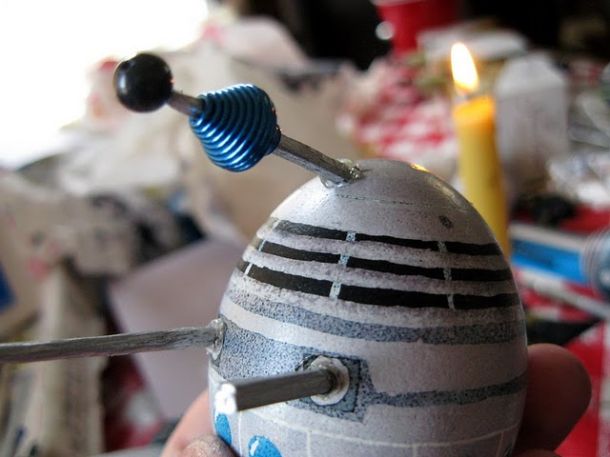 So, what do you say now? Isn’t it a remarkable job? If you are interested in creating one or curious to know about the making of it, then you can find step by step info here.