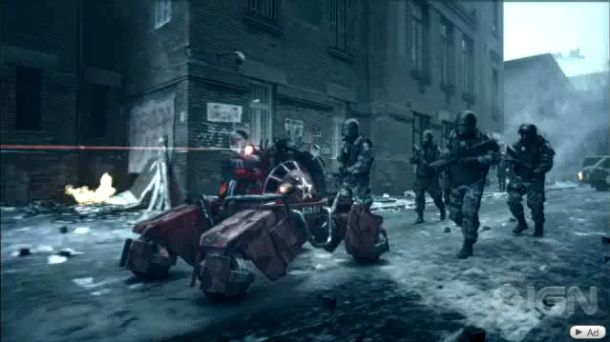 The Ghost Recon Future Soldier will be out this year, but before that an action trailer, which is meant to make gamers familiar with the game is out. Game is multiplayer, but, don’t know whether it’s for only two players or more. A short live action movie is said to be made with a budget of $8 – $10 million. The trailer looks awesome and personally I am dying to play it. It has got everything one can expect in a futuristic military game, rather, will get more than enough. 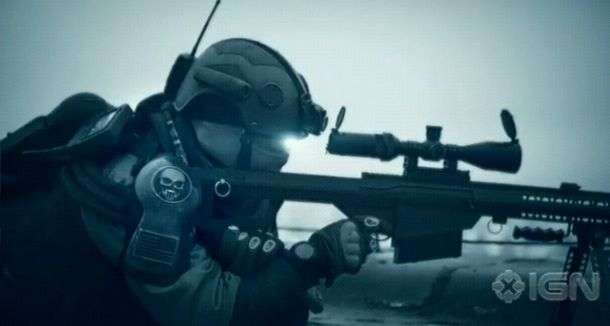 With extraordinary features it will allow gamers to sprint to cover, slide-tackle enemies, and hurdle low obstacles with different classes like Commando, Engineer, Sniper, and Recon at their best. The weaponry is marvelous. In brief, it rocks. Take a look at the trailer and I am sure that it will not be a waste of time.