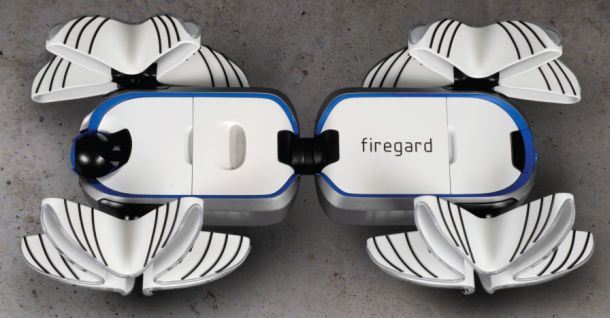 The best gift of technology, as far as the benefits are concerned, is saving the human life by replacing human with mechanical tools. Firefighting is one such situation in which the officials put their life at risk in rescue operations. According to an estimate, the Berlin Fire Department undertake about 300,000 such operations every year. 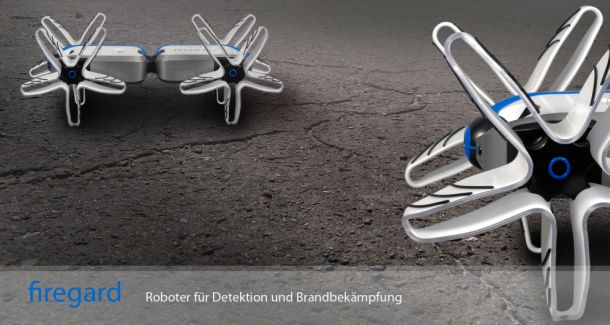 The Firegard is intended at reducing the exposure of firefighting officials to extreme conditions such as industrial fire. The Firegard operates via a radio control by anyone sitting at a safe distance from the fire. It has been built to work in any condition and on any terrain. It can provide crucial data through included sensors and cameras. The fire department can easily receive information like the concentration of toxic and explosive mixtures of oxygen in the danger zone, and the dimension and intensity of the fire. In brief, Firegard is a futuristic autonomous robot concept that is targeted at providing better firefighting capabilities without risking the life of officials. 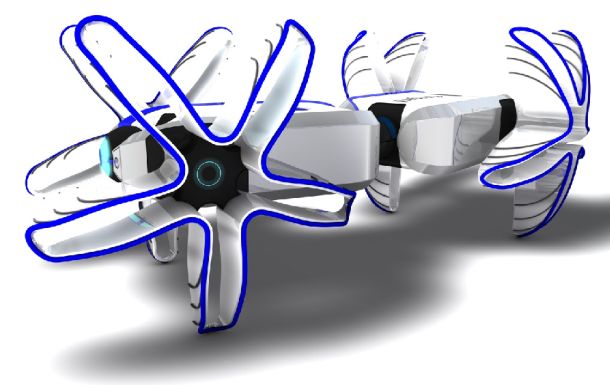 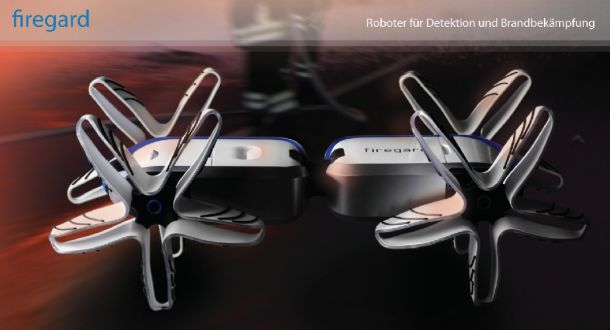 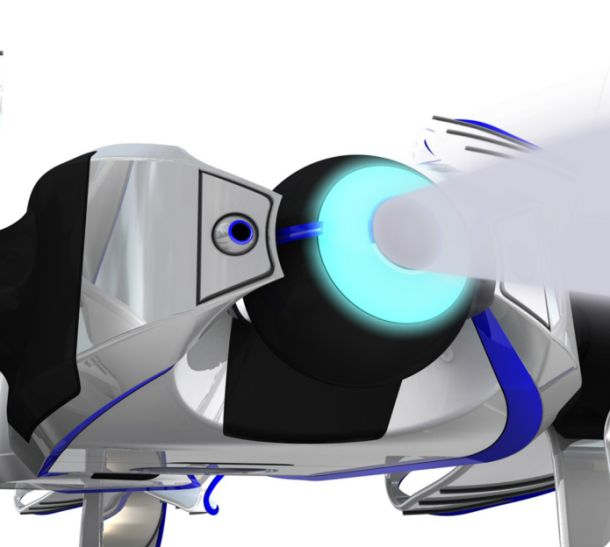 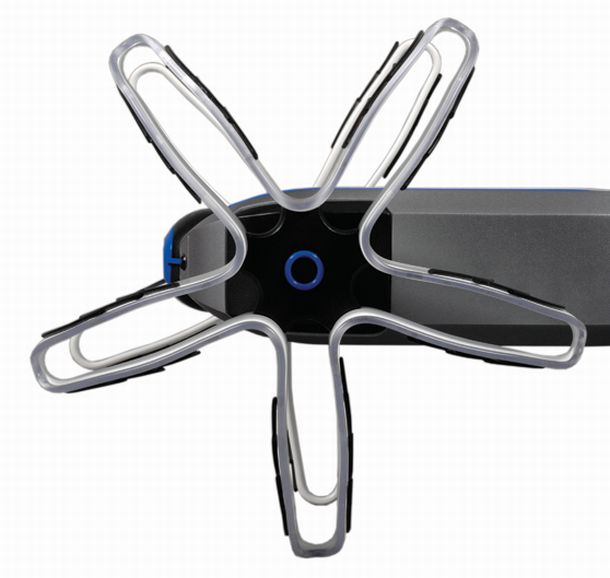 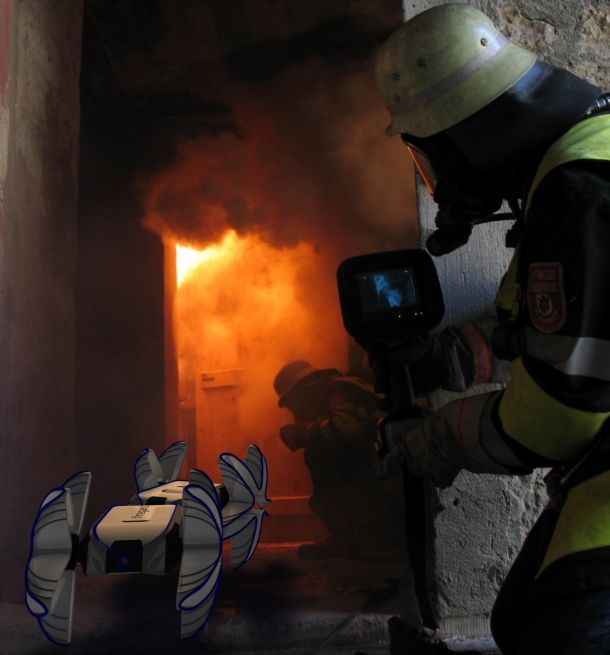 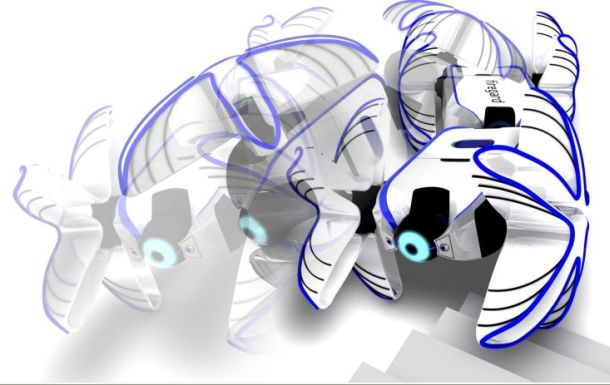 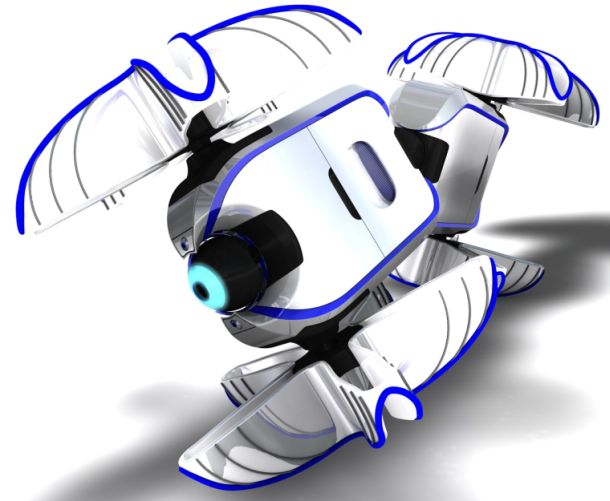 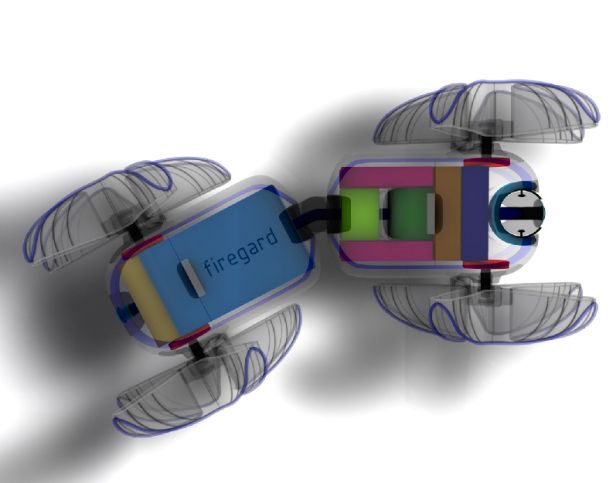