There are not too many motion pictures that were as much successful to leave a mark on memory. If I remember there are a few one like Kung-fu-Panda, Iceage, and Transformers etc, but did anyone think of a historic motion picture? 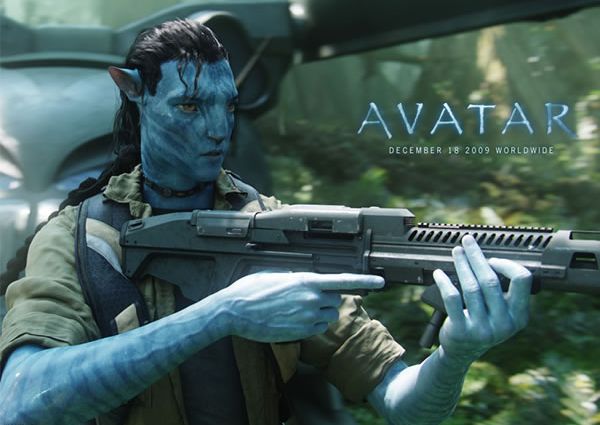 Titanic was the only movie earlier standing along with highest revenue made ever for last 12 years. Avatar is the new sensation of the time. For now Avatar has crossed billion 2 times and is still in the race. Avatar is hanging on top from last 7 weeks. 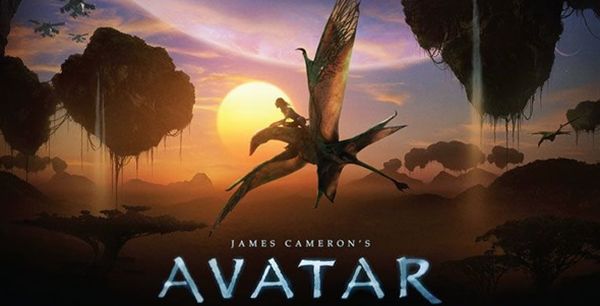 James Cameron, the writer, producer and director for both films, has proved his genius again. Whenever the history will be recalled, James Cameron will be the one to break the records not once but twice and most successful movie-makers of all time. Disappointingly, Avatar walked away with just two awards – Best Picture and Best Director – at the recently-concluded Golden Globe Awards. It fared even worse at the Screen Actors Guild Awards. The nominations for the highly-coveted Oscar Awards will be revealed next week. Going by its recent award-letdown, ‘Titanic’s record of 11 Academy Awards does not look threatened. 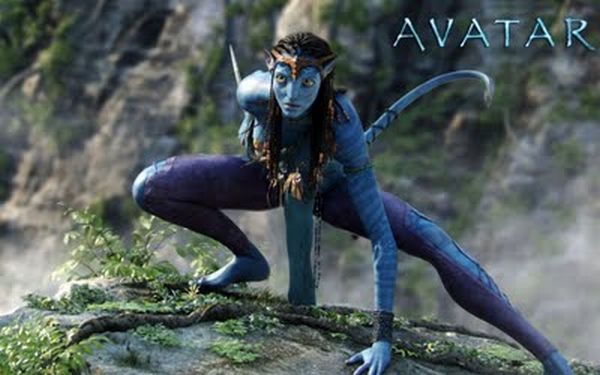 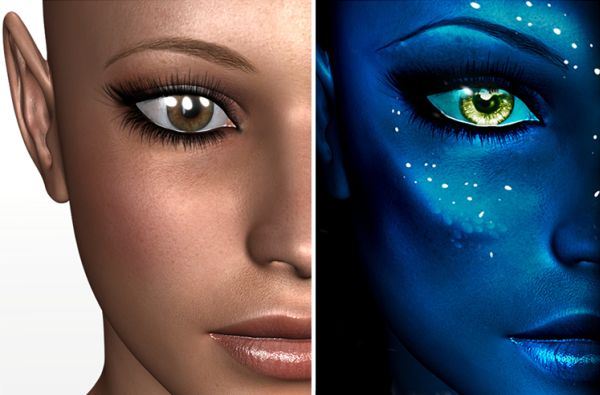